Located just 30 minutes from Alicante Airport and 35 minutes from San Javier (Murcia) Airport, Ciudad Quesada or just "Queseda” is a town that did not just happen naturally around the Spanish terrain. Quesada was planned by a Spanish entrepreneur called Justo Quesada Samper who wanted to build his own town..as you do!! Samper was a pioneering property developer at the forefront of Spanish tourism and holiday property development, and won many prestigious awards both local and national including some from Costa Blanca Tourism and Alicante Chamber of Commerce. Started in the early 1970’s Samper was particular about who would live in his town and not everyone was allowed to live there. But the urbanisation grew and eventually became accepted as a town in its own right when it was given a town hall in 1999. The town boasts a great golf course and an aerodrome which is unique in Spain. Justo Quesada Samper passed away in January 2010 but his name lives on in the town and with his five children who manage his businesses now. The history of Quesada really is some story!

Quesada now has a large all year round population of ex pats and has numerous bars, restaurants, banks, insurance brokers, bakeries, shops and a very good infrastructure including an aqua park. It is a well-designed inland town set about 8 km north of Torrevieja with beautiful views of the Salt Lakes of Torrevieja and Mountains and Orange Groves inland. Its nearest beaches are at Torrevieja including the spectacular La Mata and at Guardamar Del Segura.

La Marquesa Golf and Country Club is the local Golf Course and is world class with many international members. It dries out during the summer and is somewhat overplayed, certainly over the last few years but still a really good track! There is plenty of choice to eat at Ciudad Quesada including the ever popular Indian restaurant Spice Hut which is always consistently high standard and I’d recommend the Vindaloo which comes out as hot as you can bear, the staff are very attentive and give a great welcome. Another one to try is Grande Italia, as it sounds is an excellent Italian Restaurant decorated in a fun quirky way and you really feel like you are dining in Milan. The quality of the food is fantastic and don’t forget to have dessert – my waistline highly recommends the profiteroles or the home made tiramisu!!

The Amsteleria bar is cute- and the big beer there, well in fact the only beer there, is Amstel!

Properties for sale in Ciudad Quesada 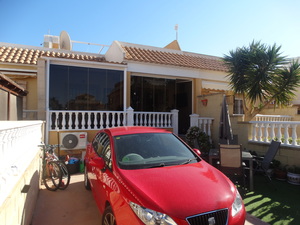 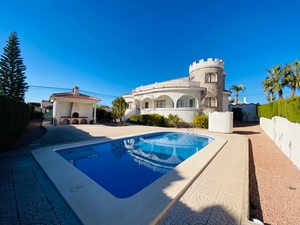 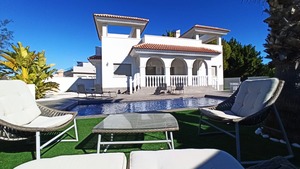 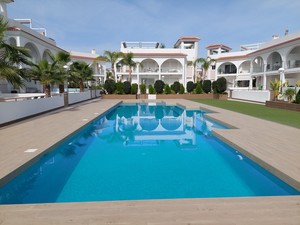 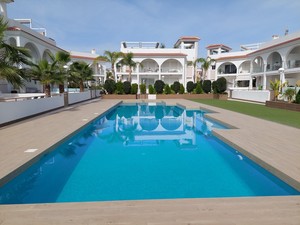 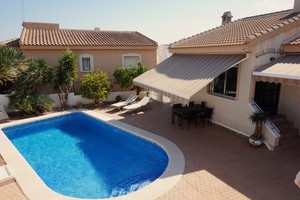 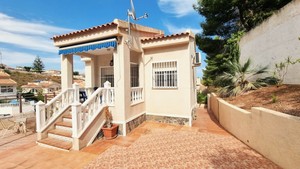 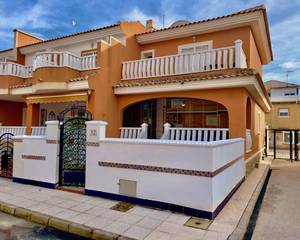